The Neurosurgical Center and its director, Professor M. Samii are internationally renowned for top class expertise in all areas of neurosurgical care. 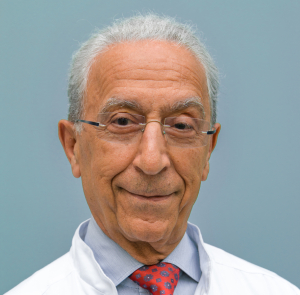 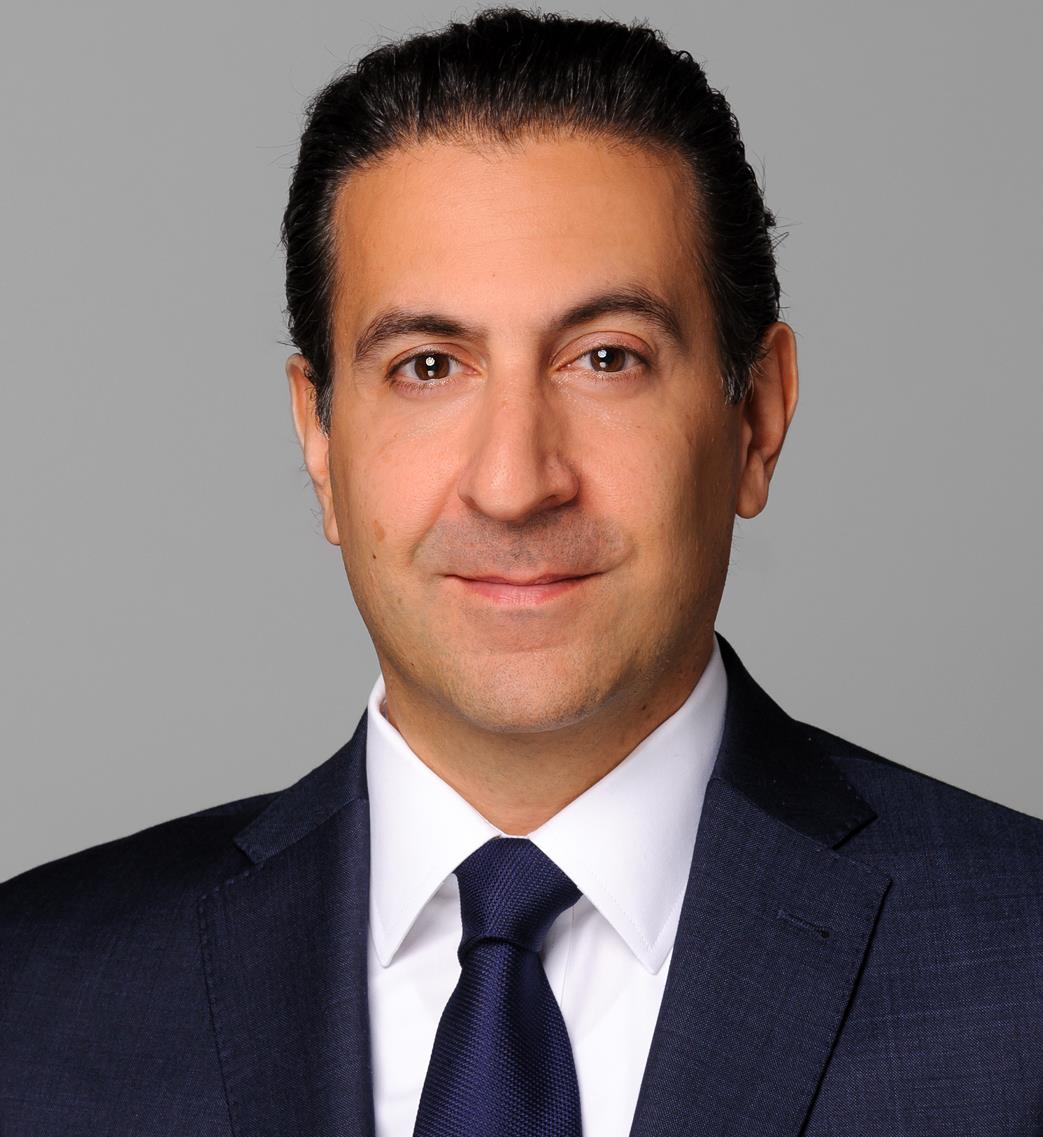 a.samii-assistant@ini-hannover.de
(patient for others purposes)

We are sorry, but for now this content is available in german language only. 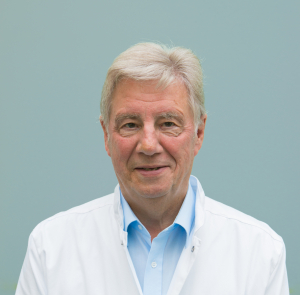 PD Dr. med G. Baltsavias is the Director of Endovascular Neurosurgery at the INI – International Neuroscience Institute® in Hannover .

He is a neurosurgeon specialized in neuroendovascular operations (embolizations).

Dr. Baltsavias completed his basic neurosurgical training in Greece at General hospital of Athens in 1997 and subsequently received his neuroendovascular training in several leading centers of Interventional Neuroradiology – Endovascular Neurosurgery, at

He founded and served as the Head of the Neuroendovascular Unit at the Interbalkan European Medical Center, Thessaloniki, Greece from 2001 to 2008.

During this period, he completed the distinguished PL Lasjaunias’s Master Course in Neurovascular Diseases (2005-7). In the same frame, he completed his Dissertation on endovascular treatment of giant basilar aneurysms at Service de Neuroradiologie, Hôpital Lariboisière, Paris, France (2007) under Prof. E. Houdart and he was granted the Diplome Inter Universitaire – International Diploma in Neurovascular Disease from Paris XI Sud University and Mahidol University in 2007.

In 2009, Dr. Baltsavias was appointed Oberarzt at the eminent Institute of Neuroradiology, University Hospital Zurich, under Prof. A. Valavanis. In this department, he completed his Medical Doctorate in 2011. In 2016, his Habilitation on Dural Arteriovenous Fistulae was approved by the Medical School of Zurich University and the “venia legendi” was bestowed. Since then and until October 2017, Dr. Baltsavias served as Leitender Arzt and the Head of Interventional Neuroradiology in the department of Neuroradiology, University Hospital of Zurich, Switzerland.

Since November 2017, he is the Director of Endovascular Neurosurgery at the INI – International Neuroscience Institute® in Hannover , Germany.

PD Dr. med G. Baltsavias is an expert with great experience in the whole spectrum of endovascular treatment of Neurovascular diseases and Head and Neck vascular pathologies and more specifically in:

Baltsavias has been invited in numerous international meetings, workshops and congresses as a speaker. He is a reviewer of several international medical journals as Neurology, AJNR – American Journal of Neuroradiology, Neurosurgical review, Clinical Neurology and Neurosurgery, Interventional Neuroradiology, European Journal of Neurology, BMJ Case reports etc. 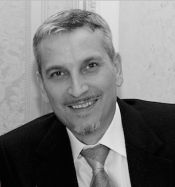 Director of the Institute of Neurosurgery and Speciality School in Neurosurgery, Catholic Unversity Medical School, Rome Winner of the first and only Chair in Pediatric Neurosurgery in Italy. 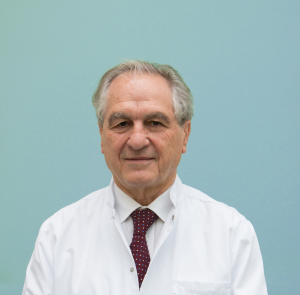 Dr. Bertalanffy is Professor of Neurological Surgery and Director of the Center for Vascular Neurosurgery at the INI – International Neuroscience Institute®, Hannover, Germany. He received his neurosurgical training from the Albert-Ludwigs University of Freiburg im Breisgau, Germany, where he completed with honors a Medical Doctorate in 1986 and obtained the qualification as board certified neurosurgeon in 1990.

Dr. Bertalanffy spent more than 2 years from 1990 to 1992 at the Department of Neurosurgery of the Keio University, Tokyo, Japan, as a Scientific Fellow of the Alexander-von-Humboldt Foundation, Bonn, Germany, and the Japan Society for the Promotion of Science, Tokyo, Japan, working in the fields of cerebral and spinal microcirculation and skull base surgery.

In 1997 Dr. Bertalanffy was appointed to Professor on a permanent basis by the State of Hessen, Germany, and served as Professor and Chairman of the Depart­ment of Neurosurgery of the Philipps University of Marburg for 10 years. In July 2007 he was appointed to Chairman of the Department of Neurosurgery of the University of Zurich, Switzerland, where he served three and a half years in that position. In November 2010 he accepted the new position of Director of the Center for Vascular Neurosurgery at the prestigious INI – International Neuroscience Institute® in Hannover, Germany.

Dr. Bertalanffy is frequently invited to meetings or congresses as guest speaker or to visiting professorships worldwide and has made significant contributions to developments in skull base surgery and microsurgery of vascular lesions of the brain and spinal cord.

Dr. Bertalanffy has published over 150 articles in peer reviewed journals, contributed over 50 book chapters or other articles to medical texts, and presented more than 300 lectures as visiting professor or at various congresses and symposia worldwide. He is married and has 2 daughters. 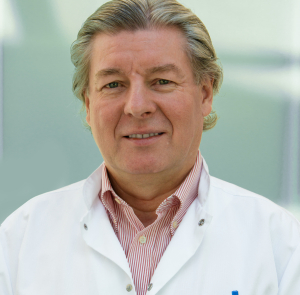