Presently he serves as Vice President of the China International Neuroscience Institute in Beijing, Head of the “Intraoperative Mapping and Visualization of the Human Brain” Program of the Leibniz Institute for Neurobiology-Magdeburg and as Professor of Neurosurgery at Hannover Medical School where he received the Venia Legendi for Experimental Neurosurgery and became Privatdozent (Associate Professor) already at the age of 31.

Prof. Samii has published more than 150 peer reviewed scientific papers, numerous book chapters and he has editorial functions in several important neurosurgical journals. He is a fellow of the Leibniz Institute for Neurobiology in Magdeburg, received the Honorary Membership from several international neurosurgical societies and is Honorary Professor of the renowned Burdenko Institute in Moscow. He has served as invited speaker in scientific conferences and educational courses all over the world and made more than 250 presentations in the last 15 years. Prof. Samii has been Visiting Professor at numerous international universities.

The early scientific work of Prof. Samii was dedicated to the field of experimental traumatic brain injury. For the last 25 years he has focused his work on the surgical integration and scientific evaluation of image-guided surgery and intraoperative visualization. In these two and a half decades with several thousands of surgeries he has specialized in complex skull base surgery, in neuro-oncological surgery and minimal-invasive and complex spine surgery. Prof. Samii’s clinical and scientific contributions extended moreover into the field of hearing restoration with neurobionic implants (auditory midbrain and auditory nerve implants). In an interdisciplinary and multi-institutional effort he has received significant funding with national and international grants.

MEMBERSHIP IN PROFESSIONAL ASSOCIATIONS AND SOCIETIES 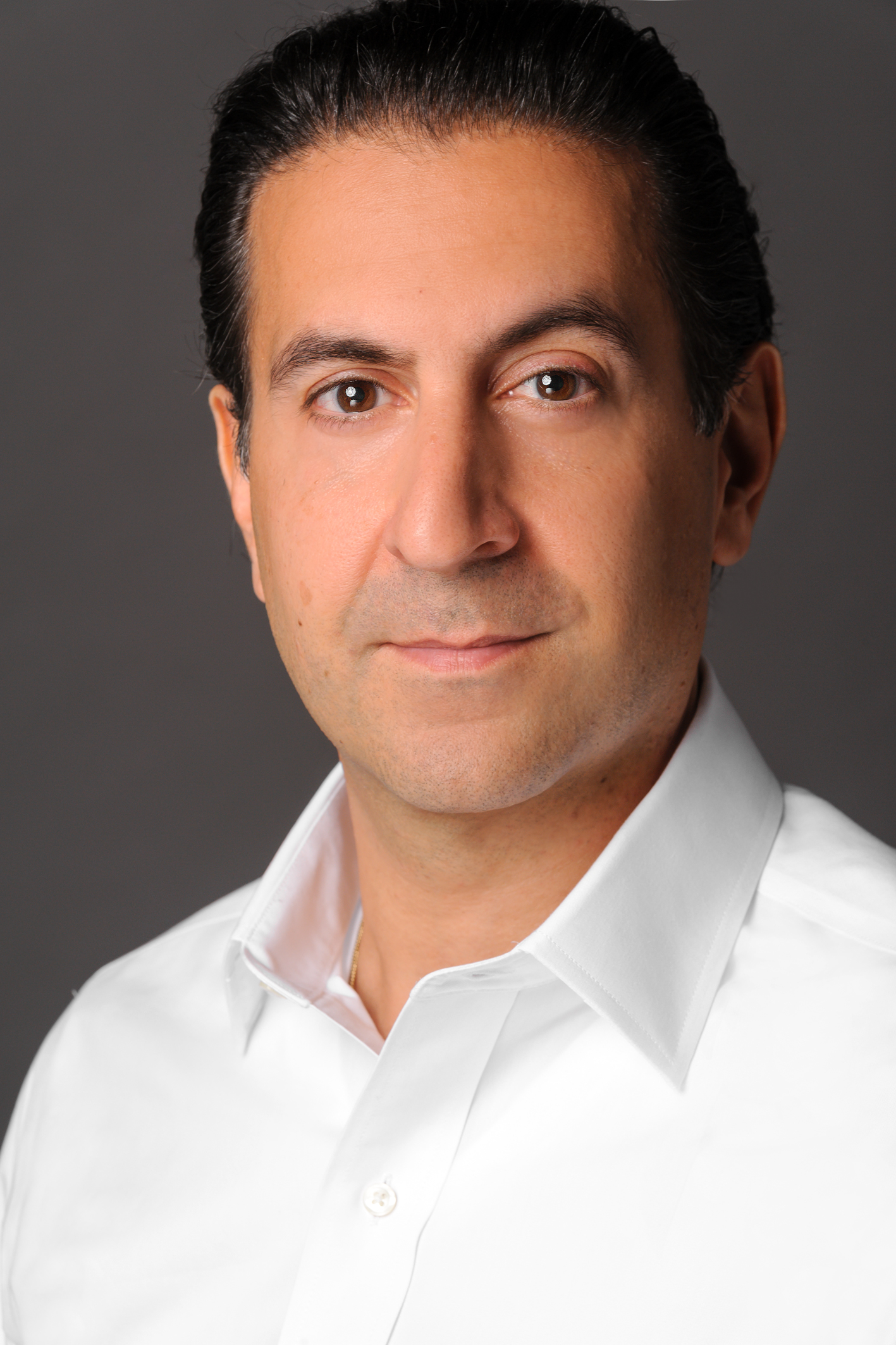 a.samii-assistant@ini-hannover.de
(patient for others purposes)